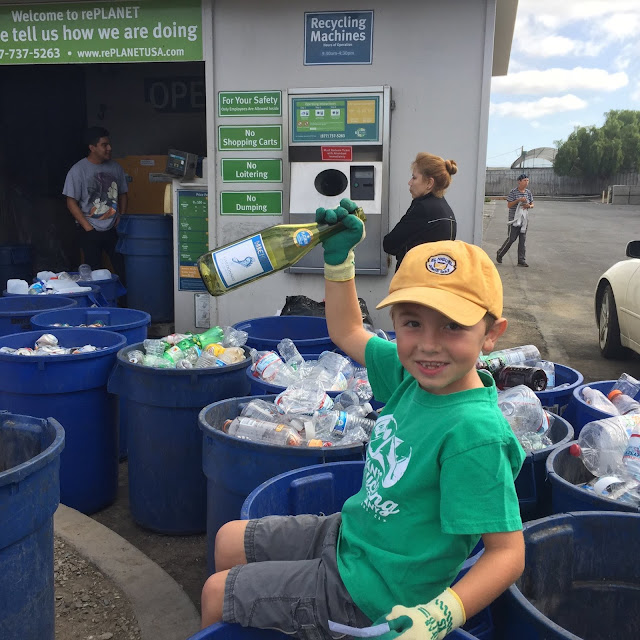 Ryan Hickman from Orange County, the United States, is not your average eco entrepreneur. For starters, the seven-year-old founded - and became the CEO of - his own recycling company, Ryan’s Recycling Company, aged just three years old. His road to eco entrepreneurship and philosophy are straightforward: he likes “sorting the cans and bottles” and the idea of “getting paid to help the earth”.

With the help of his father, Damion, and mother, Andrea, Ryan set up Ryan’s Recycling Company in 2012, and has been the CEO of a sustainable green business since. Four years on, Ryan’s business is as strong as his determination to help the earth, with approximately 49,000 pounds of waste recycled for 40 customers spanning over five neighbourhoods. With the revenue, Ryan has been able to save up around USD10,000 for his college tuition, with USD1,600 donated to charity - so successful and in multiple ways sustainable is Ryan’s Recycling Company that it puts many of us grown-ups to shame.

We had a quick chat with Ryan, whose current long-term goal is to buy a real garbage truck and continue recycling through his adulthood, and his supportive father Damion, also the graphic designer behind Ryan’s Recycling Company’s website, business cards and flyers. 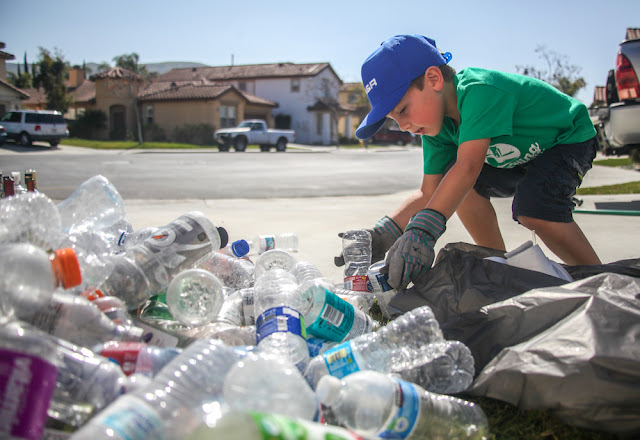 1. Why did it occur to you to found a recycling company on that fateful day when you went to a local recycling centre with your parents in 2012?
I don’t remember why since I was only 3 but I really like sorting the cans and bottles and getting paid to help the earth.

2. What were your exact wordings when you said you wanted to become the owner of a recycling company?
(Dad answers this one) Ryan said he wanted to start collecting recyclables from all the neighbors because he figured every hour could save cans and bottles for him. 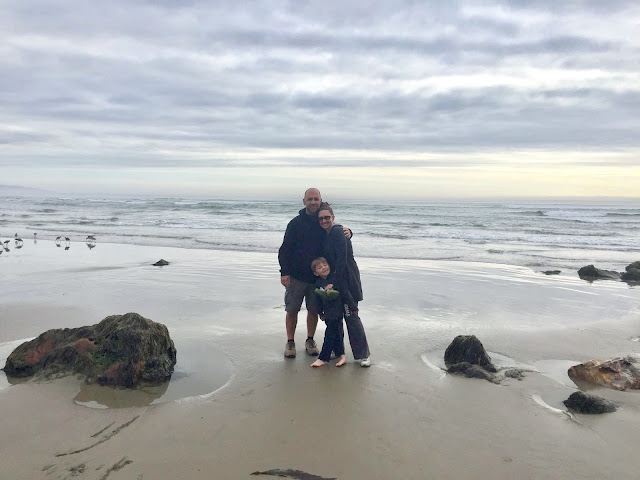 3. Tell us a bit about the division of labour within Ryan's Recycling Company?
My mom, dad and I do all the recycling. Oh, and my grandma too. My dad drives me to the recycling center and my mom helps too. My dad lifts all the heavy stuff in and out of the truck.

4. What was the neighbours' response when you handed out plastic bags for them to save their recyclables for you?
Most of our neighbors save cans and bottles for us and they are so happy to save them for me. 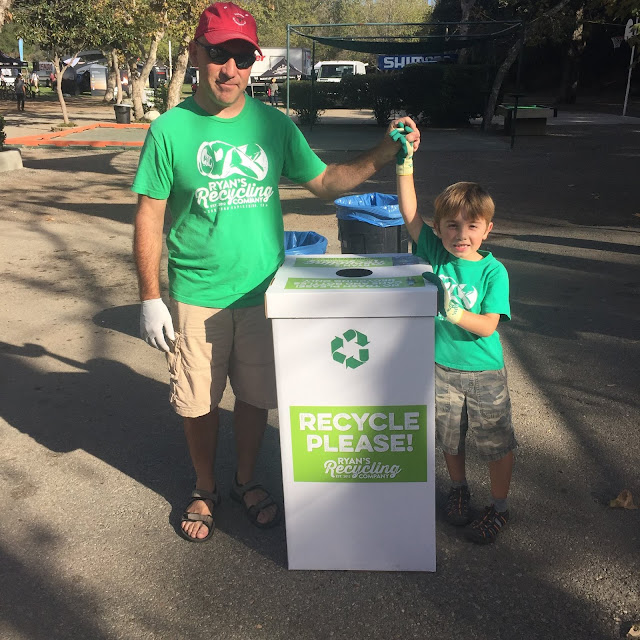 5. How do you juggle your job as CEO and school?
I recycle a little bit at school too and I like to think about recycling even when I’m at school but I get my homework done and like hanging out at school with my friends.

6. What are the future plans for Ryan's Recycling Company?
I want to buy a real garbage truck some day and I want to continue recycling until I’m an adult.

7. Your advice for anyone who might want to start their own recycling company?
It’s hard work but it’s worth it. My mom says it’s important to wash my hands after recycling. Anyone can recycle and it’s good for the environment.

8. What's the best thing about being Ryan Hickman right now?
I’m happy to be cleaning up the world and it’s pretty cool that all people checking out my story are interested in my recycling. 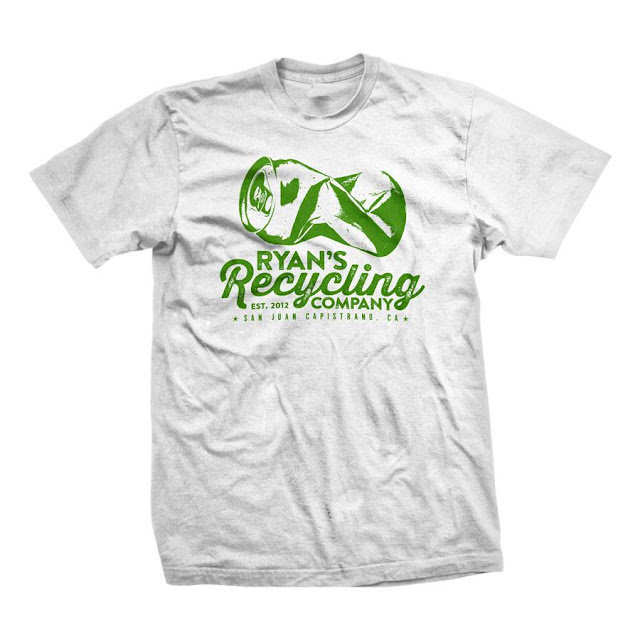